Cork East Fine Gael TD and Minister of State for Equality, Immigration and Integration, David Stanton TD, today launched an exciting competition for 4th, 5th and 6th Year students with a winning prize of a trip to the United Nations in New York for the 63rd session of the United Nations Commission on the Status of Women from 11 to 13 March 2019.

The competition is being held to mark the 100th anniversary of Irish women winning the right to vote and stand for election. To enter, students must work in teams of two to create a video up to 90 seconds long on why ‘Politics Needs Women’. Entries are welcomed from all students, irrespective of gender.

Entries will be accepted on behalf of students via their school, with a limit of one entry per school. Letters are issuing this week to all secondary schools to inform them of the competition. The Minister is encouraging schools to consider running their own internal competitions to select their entry in order to ensure that as many students as possible have the chance to create and share videos on the topic before the school makes its selection.

Speaking at Pobalscoil na Trionóide in Youghal, Minister of State Stanton said: “While we are celebrating the centenary of Irish women winning the right to vote and stand in elections, it is important that we remember that representation of women in politics in Ireland remains low by international standards. To address this, the second National Strategy for Women and Girls 2017-2020 aims to advance women in leadership at all levels. This competition plays a key role in that work by creating awareness among young people of the need for women’s full and effective participation in politics and why Politics Needs Women.”

The winning team and their teacher will join Ireland’s official delegation to the United Nations Headquarters in New York from 11 to 13 March 2019, for the 63rd session of the United Nations Commission on the Status of Women. A selection of the videos submitted will also be played at a national conference in Dublin on the 14th December 2018 to celebrate the centenary.

The closing date for receipt of entries is 5pm on Monday 3rd December 2018.

Further material, including the full rules, resources and a promotional poster, can be downloaded at www.justice.ie/en/JELR/Pages/PoliticsNeedsWomen. 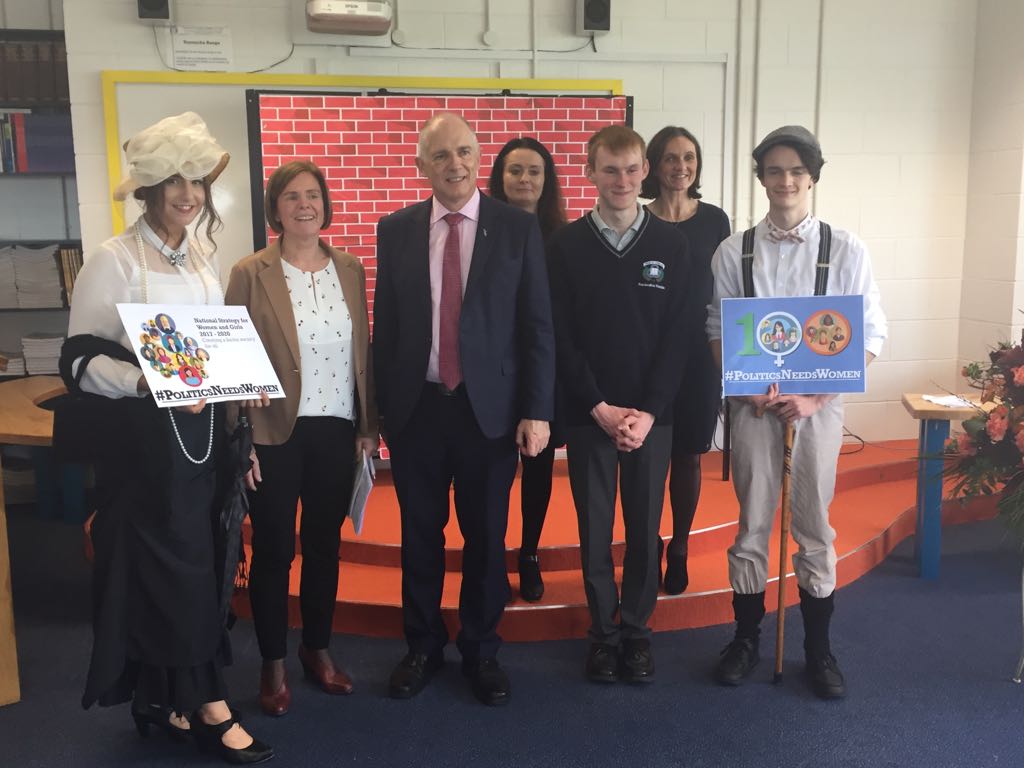 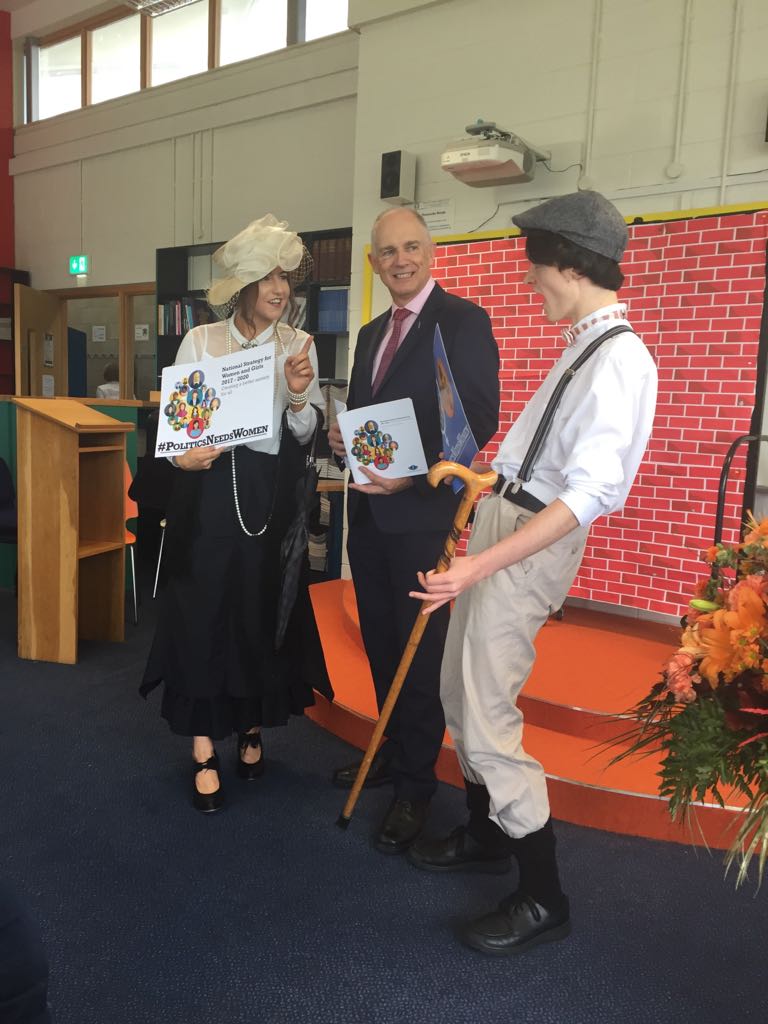 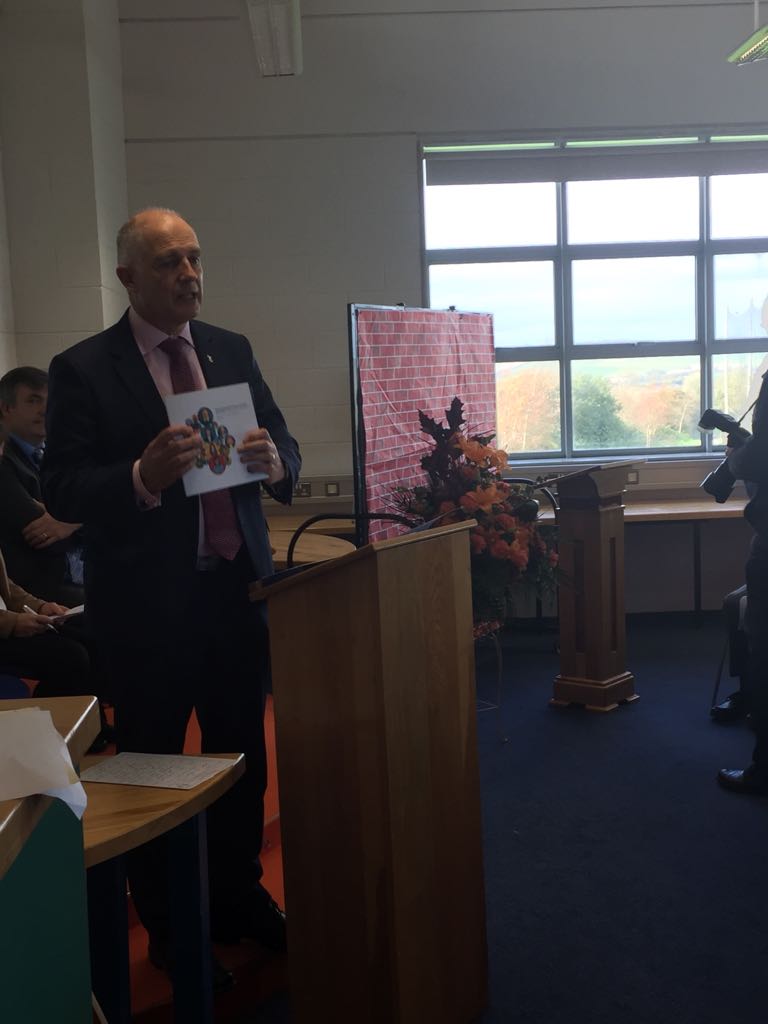 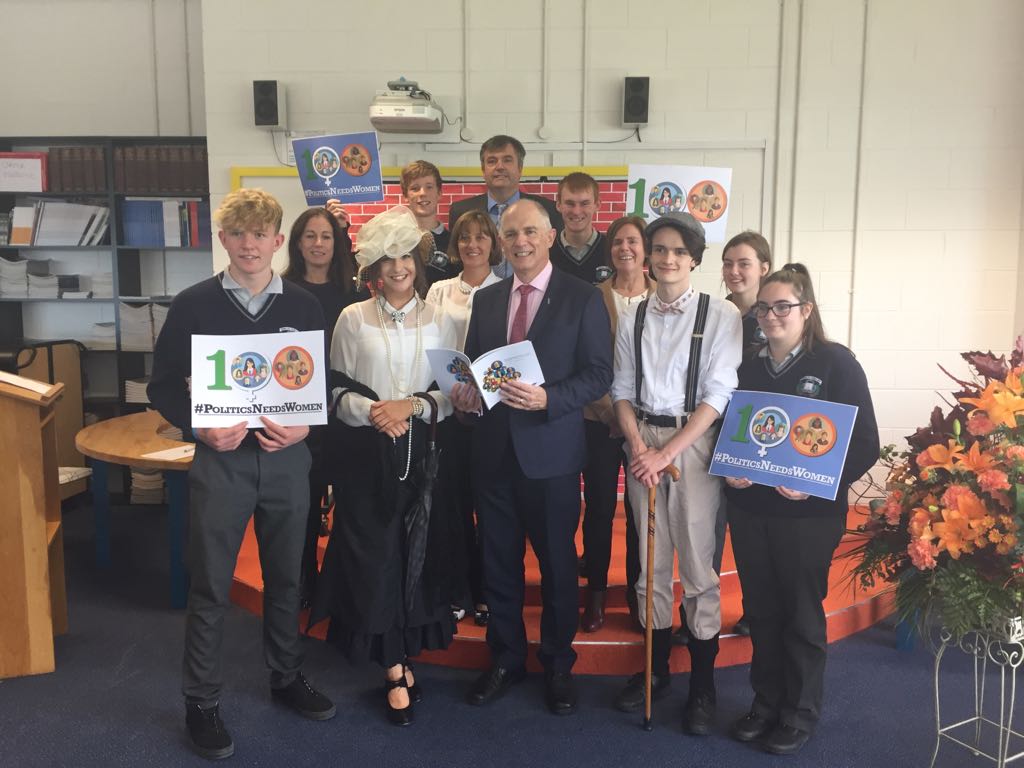 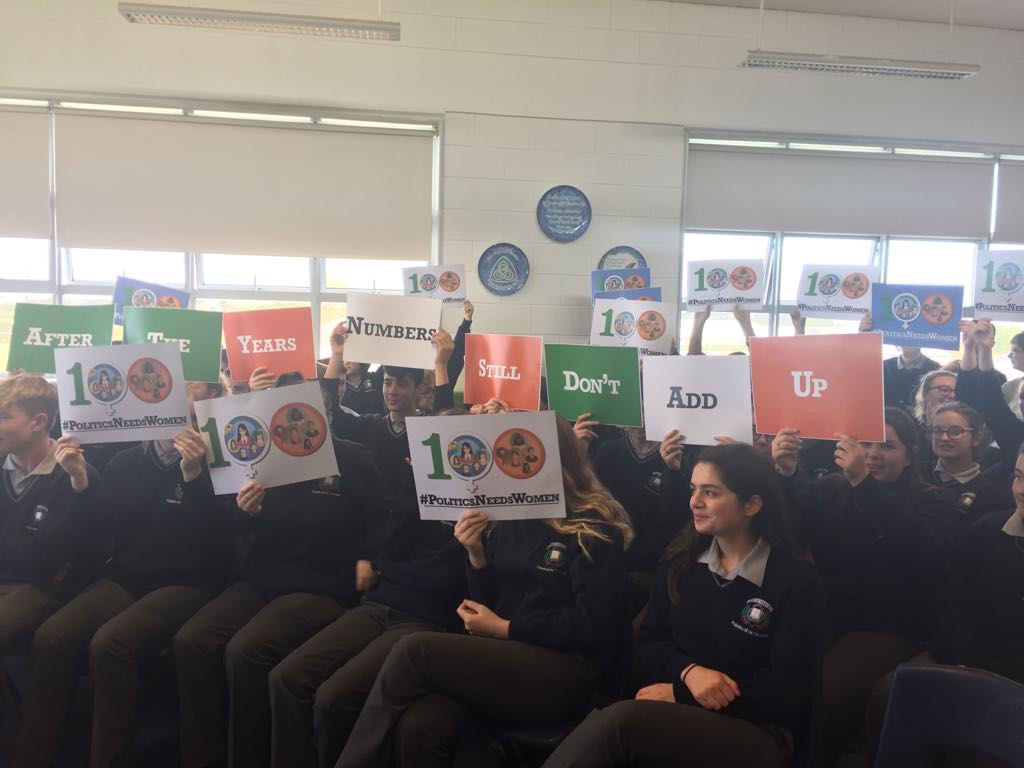 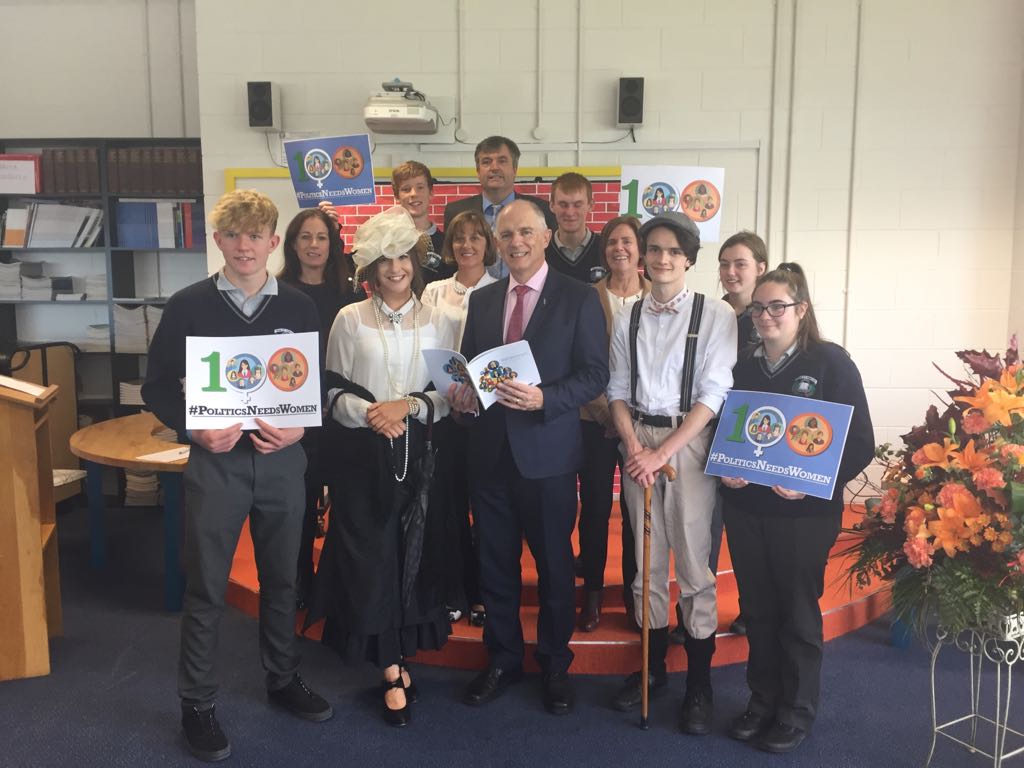